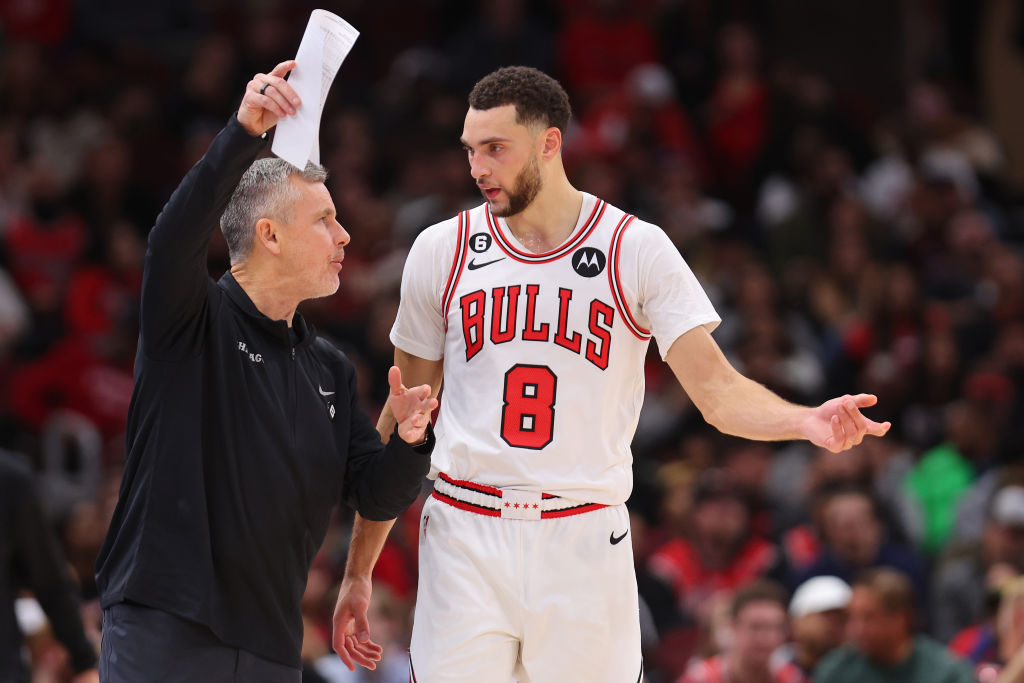 Zach LaVine is peeved he was benched down the stretch.

The Bulls suffered a painful 108-107 loss to the Magic on Friday night, and LaVine was benched for the final 3:43 in favor of Ayo Dosunmu. He had just four points, shooting 1-14 from the field.

“I got to do a better job at the beginning of the game to make my shots, but you play a guy like me down the stretch,” LaVine said after the game. “That’s what I do. Do I like the decision? No. Do I have to live with it? Yeah. Be ready to put my shoes on and play the next game.”

LaVine, who signed a max extension worth $215 million over five years with the Bulls this offseason, directed reporters with questions about the benching to ask head coach Billy Donovan about the matter.

“Just ask him what his decision was, what made him think that way,” LaVine said. “Obviously, he wanted to go with some other guys out there, I wasn’t having the best night shooting, but it’s a tough one.”

For his part, Donovan explained his rationale was that he believed the rotation was playing well with LaVine out.

“I feel like my job, my responsibility in those moments is to try to make the best decisions for the team,” Bulls coach Billy Donovan said. “And I thought that was the best decision at the time. To me, I don’t look at it as anything else but the one-off game where this is what was going on. I know he wanted to be out there. There’s probably not very many games in his career where [LaVine] hasn’t been out there in those moments, but that group was playing well and it gave us a chance.”