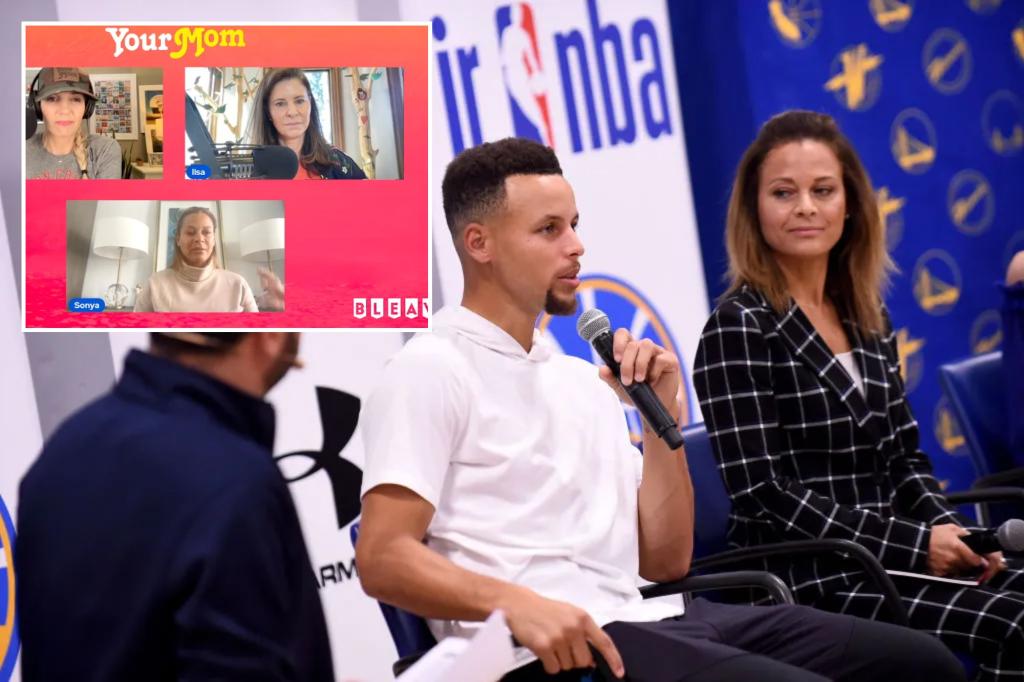 Sonya Curry grappled with the decision on whether to undergo a second abortion.

The mother of NBA superstar Steph Curry revealed in her memoir, “Fierce Love,” which was published in May, that she had terminated a pregnancy prior to becoming pregnant again and considered having another abortion. Recently, she appeared on Bleav’s “Your Mom” podcast with Ashley Adamson (a Pac-12 Network host) and Lisa McCaffrey (mother of NFL superstar Christian McCaffrey), and was asked about having divulged such a personal story.

“It was healing to tell the story in the book,” she said. “Because I know there’s lots of people out there — men and women — I know it really comes down to the woman’s body, but there are men out there that are trying to be partners in making this kind of decision. There’s partners out there that don’t even get a say in that because it just happens and they don’t ever know about it.”

On the podcast, Sonya said that her decision to have a previous abortion was part of her path toward ultimately delivering what would end up being her first child, Steph.

“But, the simple fact that people are having to make this decision every single day, every second of the day out there, that we’ll never know about,” she said. “For me to be able to share that story for people to know, one, so many people are struggling with it, and it’s OK. It’s OK that you are struggling with it. Two, the decision that I made to keep him at that point is also counter with the decision that I made to not carry through with the previous pregnancy.”

She talked about the scenario in the context of her faith.

“So God is just bringing it all together and showing me to be able to say, ‘Hey, here’s this decision I made at this point, and look at the blessing that he has become,’ and I just thank God for that and I just say to God that it was meant to be,” Curry said. “And, to not carry judgment. You don’t have to carry a lot of judgment forever. Give ourselves some grace in making the decision with what we had to make the decision with when we made it. But, my favorite scripture says that all things get worked together for the good, and those called according to His purposes and praise Jesus. It all worked out. There’s Stephen, and look what he’s doing, and it’s just amazing to me.”