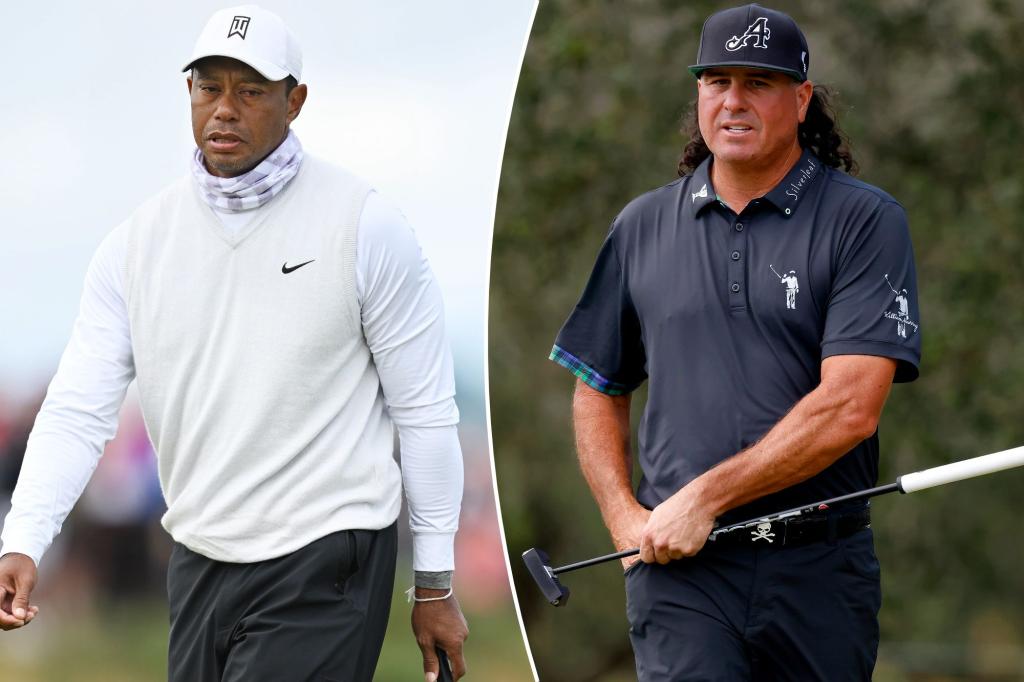 LIV golfer Pat Perez fired back at Tiger Woods on the “Son of a Butch” podcast, hosted by Claude Harmon III, after Woods made some critical comments regarding LIV Golf.

Woods comments came in late July at the Open Championship, and challenged the financials at play in the Saudi Arabia-back league. Woods questioned players’ incentive should they join LIV, which, unlike the established PGA Tour, offers its players guaranteed money, regardless of finish.

“That’s the stupidest s—t I have ever heard of in my life,” Perez said. “That’s one of the stupidest things I think he has said. The incentive is the fact that last place is 120,000, first place is four million. You cannot win four million on the PGA Tour. Now, next year you might; they finally got the perks. But last time I checked, he signed a $40 million deal right out of college, was flying on the Nike jet. He found incentive. He could have shut it down right then.”

Perez played over 20 seasons on the PGA Tour before joining LIV in June. It is safe to say he strongly disagreed with Woods. Claude Harmon III, Perez’s swing coach added that Woods was still able to find “incentive” to compete regardless of the money he made up front.

“He had a lot of guarantees. You know what, and he was the hottest thing. He’s made so much money off the course, he found incentive to go,” Perez said. “But again, he only played how many tournaments. He didn’t go — I never saw him at John Deere, never saw him supporting all these events. He played in the majors, he played in the WGCs and that was it. He played Torrey. Never played Riv [Riviera]. But he’s worth every dime. In fact, like I said, he’s two billion short of where he should be, I think.”