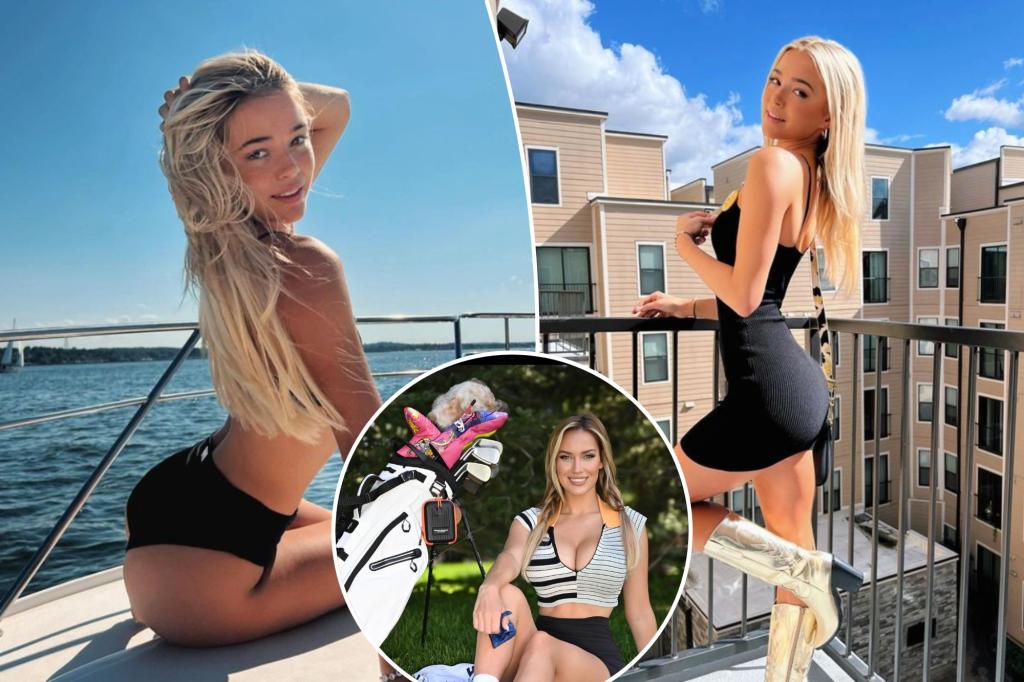 The fallout from the New York Times hit piece about Olivia Dunne continues.

Paige Spiranac, who has similarly parlayed her athleticism and social media prowess into fame and fortune, responded to women taking shots at Dunne’s NIL success as a gymnast at LSU.

“I’m so sick of women belittling accomplishments of other women because it’s done differently than they would. @livvydunne is getting hate for making 2 million a year,” Spiranac tweeted Friday morning. “She’s built a successful business (at 20) all while being a student-athlete. That’s badass.”

Spiranac played golf at the University of Arizona and San Diego State, and previously competed professionally on the Cactus Tour. She was named No. 1 on the Maxim Hot 100 earlier this year.

Dunne was the subject of a New York Times story by Kurt Steeter, who wrote about concern that the new flow of NIL money to female college athletes “rewards traditional feminine desirability over athletic excellence.”

Streeter wrote that Stanford women’s basketball coach Tara VanDerveer “sees the part of the NIL revolution that focuses on beauty as regressive for female athletes.”

VanDerveer was also directly quoted in the story.

“I guess sometimes we have this swinging pendulum, where we maybe take two steps forward, and then we take a step back. We’re fighting for all the opportunities to compete, to play, to have resources, to have facilities, to have coaches, and all the things that go with Olympic-caliber athletics,” she said. “This is a step back.”

Earlier this week, Dunne fired back at the New York Times over the article.

On her Instagram story, she posted a photo and tagged the Times in it, asking in the caption: “Is this too much?”