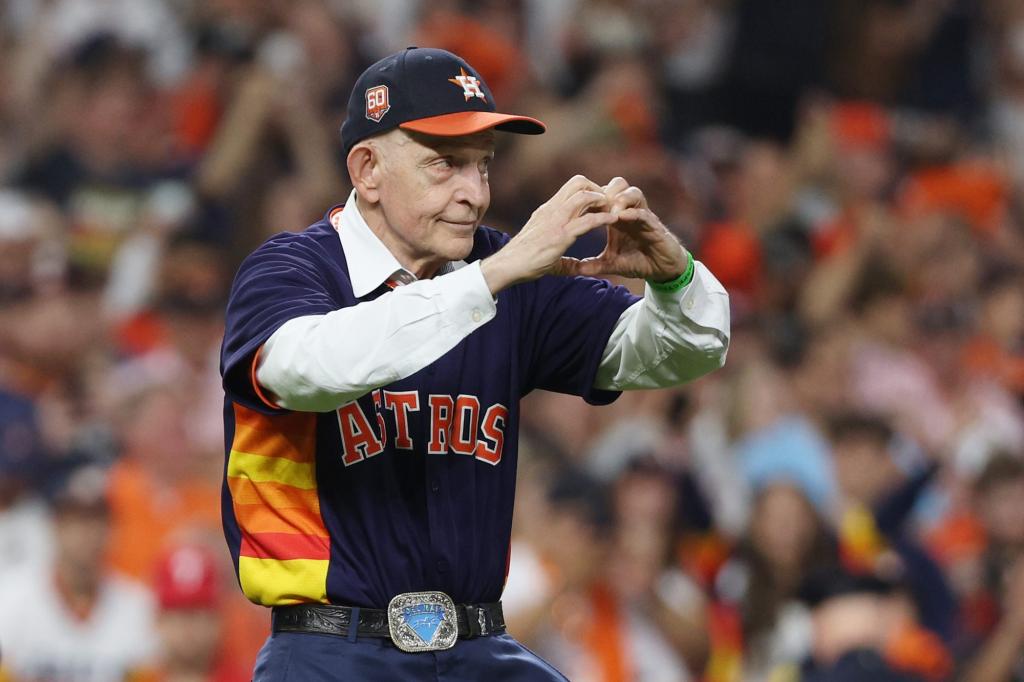 Fresh off his record-setting $75 million World Series win on the Houston Astros that forced him to carry his money out on a wheelbarrow, Jim “Mattress Mack” McIngvale is targeting another big win in the Houston area. This time, his bet is on the Houston Cougars to win the NCAA March Madness Tournament.

The wager is relatively small for a whale bettor like Mattress Mack. His bet comes in at $500,000 on BetMGM at +1000, which will pay out $5 million if they are the final team to cut down the nets in March. Houston won their first two games of the season and ranked No. 3 in the country behind North Carolina and Gonzaga.

We have seen in the past that Mack looks to get money down in portions across multiple sportsbooks as he sells merchandise to his customers as a promotion. If his bets hit, fans can bring their receipts to the shop for a refund.

Look for Mack to attempt to get more money down on the Cougars as the season continues. Of course, Caesars Sportsbook looks like a prime candidate after COO Ken Fuchs challenged Mack shortly after writing a record-setting $30 million check.

“What can we say? We just wrote the biggest check in sports betting history to Mattress Mack for $30,000,000,” Caesars said in a statement to The Post. “Would we do it all again? You bet. While Mack may have won this round on the field, we’re proud of how we teamed up to support first responders and military veterans in Houston, Philly, and Atlantic City. And to Mack – we tip our Astros cap – and remind him that he can now support his Texans and Rockets…both attractively priced at +100000 to win a championship. The Astros are also currently +550 to win next year’s Fall Classic.”

Mack won’t bite on the Rockets and Texans, but with the Cougars owning the consensus shortest odds to win it all, it could be yet another spot for Mack to end in the green.