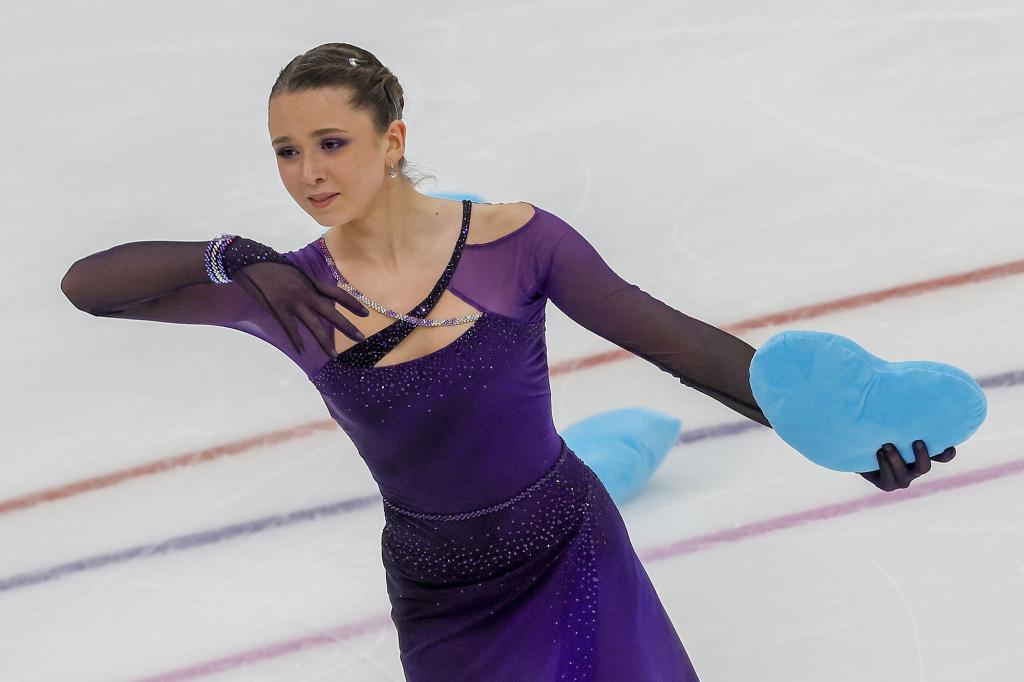 The World Anti-Doping Agency is seeking a four-year doping ban for Russian figure skater Kamila Valieva that could keep her out of the 2026 Winter Olympics.

The Court of Arbitration for Sport said Monday it wants Valieva banned for four years starting on the date that the court’s decision goes into effect. Additionally, it wants all of her results disqualified dating to last Christmas — the date of her positive drug test for a banned heart medication.

The CAS process has started and includes appointing a three-member panel of arbitrators and scheduling a hearing. Doping cases that go to CAS can take months or years and result in a final ruling.

Valieva was the favorite heading into the 2022 Olympics. The positive test came to light after the then-15-year-old skater helped the Russian team win an event. The medal ceremony for the team event was postponed indefinitely. The medals still have not been awarded and will not be until Valiyeva’s case is adjudicated.

Valiyeva was still allowed to compete in the individual event after a RUSADA anti-doping disciplinary committee canceled her suspension upon appeal by the skater herself. WADA, the International Olympic Committee and others appealed RUSADA’s lifting of the suspension, but the CAS ultimately determined Valiyeva could skate in the Olympics while her case was still being adjudicated.

The CAS defended the February decision based on a delay in receiving Valiyeva’s test results, and did not think the case was about “the underlying alleged anti-doping rule violation.”

Regardless of the outcome, All Russian figure skaters have been banned from international competition since February due to the nation’s invasion of Ukraine.