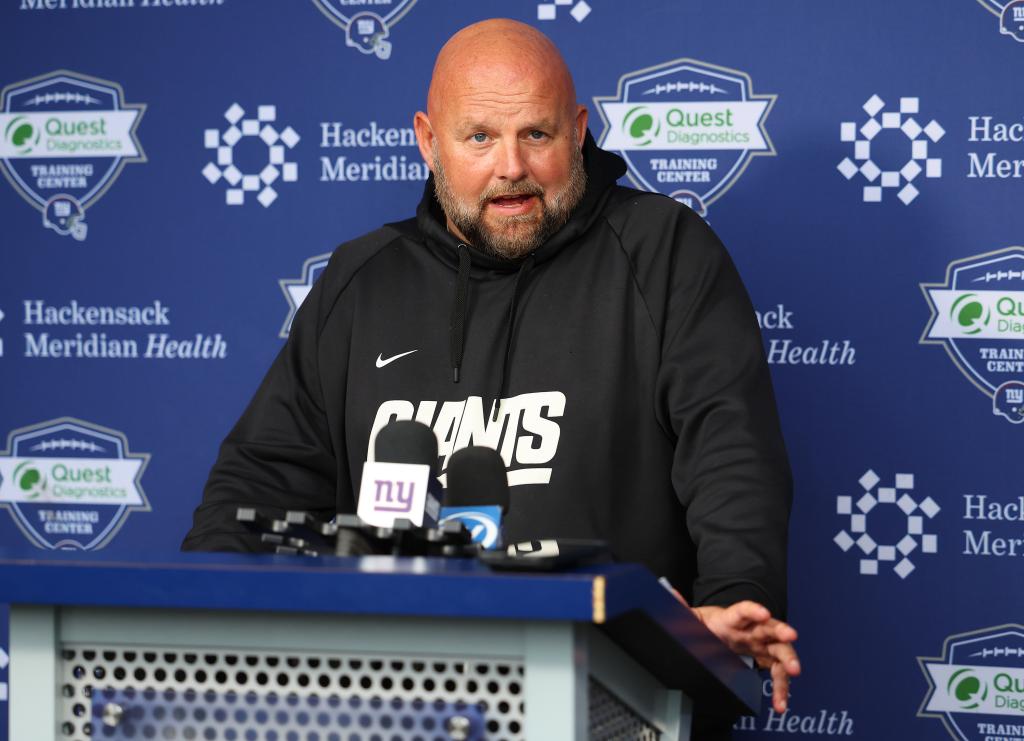 Dexter Lawrence’s eyes and ears are open, because he is a Giants captain, as voted by his teammates, and that vigilance is part of the responsibility that comes with the honor.

He must detect any irregularities during the workweek; try to spot any slippage in how the Giants are going about their business; see if he can sense lapses lurking around the corner, and if he does, dispose of them before it comes to fruition.

That means Lawrence was especially focused this past week. The team is coming off a bye, and sometimes it is difficult to restart the engines. The Giants lost a vital player, safety Xavier McKinney, to a freak accident, which can turn things sideways. And, most threatening, the Giants will play Sunday in the cozy environs of MetLife Stadium, welcoming in the Texans, who have the worst record in the league.

So Lawrence searched for clues that would alert him that the Giants might not be in the right headspace.

“I think the guys in here, we just take every week seriously,’’ Lawrence told The Post. “I haven’t had to address, ‘OK, come on, let’s get rolling.’ We just take every game serious and the same, so there’s not a lot of, ‘Get serious, get serious, lock in.’ We know what we got to do and want to do it.’’

What the Giants want to do is attend to business the next two games — they will remain home to host the Lions in Week 11 — before hunkering down for one of the NFL’s most demanding schedules down the stretch.

At 6-2, they are full of possibilities, though they are technically in third place in the NFC East behind the Eagles (8-0) and Cowboys (6-2), because they lost to Dallas. The Giants do have a cushion in the NFC wild-card race. First-year head coach Brian Daboll thus far has been able to shield from his team from such projections.

“We just live in the moment,’’ Daboll said. “Each week is its own week in the NFL, and you try to stack as many [wins] as you can together. And at the end of the year, wherever you’re at, you’re at.

“If you get too far ahead of yourself, it brings you back to reality real quick.’’

Daboll has not yet experienced a truly low moment to lift his team out of — the two losses were closely contested, frustrating but not anguish-inducing. Losing this week or the next would qualify as a step back.

Davis Mills has been intercepted eight times, tied for second in the league, behind only the benched Matt Ryan of the Colts with nine. The Texans are poor against the run, allowing 180.6 yards per game, and the Giants have every intention of furthering that misery, with Saquon Barkley and also Daniel Jones, who was stymied as a running threat in the loss at Seattle before the bye.

“You look on tape, I think they’re a good team,’’ Jones said. “They do a lot of good things on the defensive side of the ball. They’ve got a lot of good players, good sound scheme. Everyone in this league is good. I think it’s something you’ve learned, it’s something I’ve learned, through these first few years. They’re a good team. They’ve got good players, and we’ll need to play our best game.’’

The Giants might be able to get by with something short of their best game, but maybe not.

“We treat every game as an important game,’’ Lawrence said. “I don’t think any game we play isn’t important. We keep the attitude that we’ve still got to come out and play and beat this team. No matter what their record is, we’re all pros. Any team can get beat any day. It’s about going out there and playing hard, playing for each other, trying to win for each other.’’