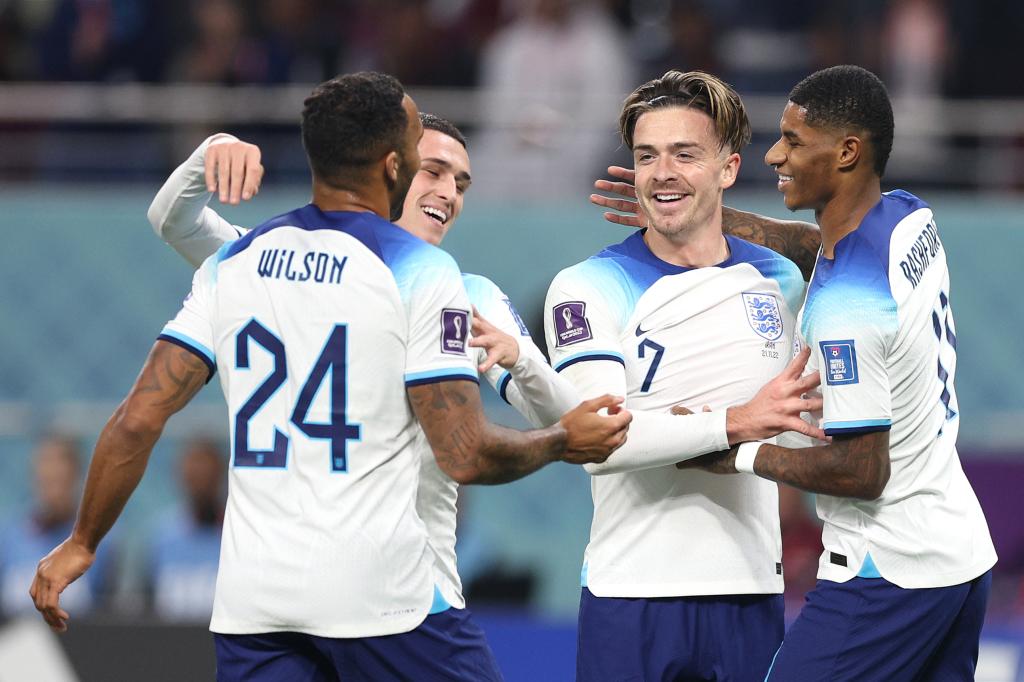 Well, that was easy.

England vs. Iran looked like a lopsided matchup on paper – and it was even more lopsided on the pitch. In the Group B opener, England blew out the Iranians, 6-2, dominating play from kickoff against a team that looked content to sit back and play in its own end until it was no longer justifiable to do so.

It took England 35 minutes to break Iran down via Jude Bellingham’s opening goal, but the floodgates quickly opened after that. By halftime it was 3-0, with Bukayo Saka and Raheem Sterling adding goals. Saka scored a second in the 62nd minute and Marcus Rashford made it 5-1 in the 71st minute on his third touch of the game after being subbed on.

In the 89th minute, Jack Grealish shot into an open net off a feed from Callum Wilson to add a sixth England goal.

Mehdi Taremi scored both goals for Iran, which looked generally overwhelmed throughout the match and now faces a massively uphill climb to make it out of the group stage, with games against Wales and the United States still to come. They also may do so without their goaltender Alireza Beyranvand, who went off early in the game with an apparent concussion.

England, by contrast, comes away with three points and with its goal differential at plus-4 – in the driver’s seat to win the group.

The Three Lions, who lost the European Cup final on penalties last summer, looks set for another run, and no one can criticize manager Gareth Southgate for taking his foot off the gas in this one. That Saka and Rashford, both of whom missed penalties in that final against Italy, accounted for three of the six goals only adds to the good feeling.

For Iran, the bigger story may be off the pitch. The Iranian team fell silent during its national anthem before the game in an apparent protest against the Islamic regime in its country. The anthem was also booed by some fans in attendance.

Though Persian flags were reportedly confiscated by security, banners were snuck in reading “Women, Life, Freedom” – another protest against the government.

There have been a series of protests in the country following the Sept. 16 death of 22-year-old Mahsa Amini, who was allegedly beaten by the morality police for wearing a hijab improperly.