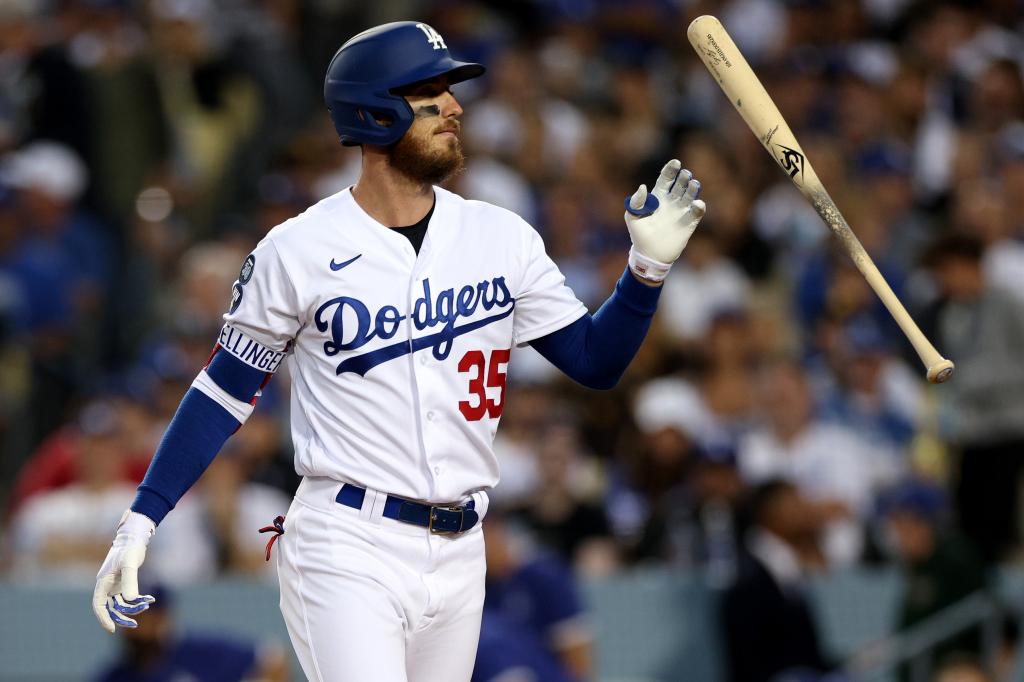 Cody Bellinger’s dramatic fall from the top took another turn on Friday.

Instead of arbitration, the Dodgers opted not to tender him a contract for the 2023 season. Bellinger earned $17 million in 2022 and likely would have earned a small bump for next season in arbitration.

Bellinger has still provided near-elite defense in center field, demonstrating just how much his offense has regressed to make him expendable. He recorded the ninth-most outs above average among center fielders, according to Baseball Savant and also provides speed on the basepaths.

The Dodgers did not close the door entirely, however, as they still can bring Bellinger back on a smaller deal if they, and he, wish.

“I wouldn’t necessarily say that this is a closing of the chapter of Cody and the Dodgers,” president of baseball operations Andrew Friedman told reporters on Friday. “We still very much believe in the talent of Cody and his competitive makeup, and we have interest in a reunion. We’ll continue talks with Cody and his group as he goes through this process on his end.”

Regardless, one of the best options was just added to a thin outfield market, while the Dodgers continue to unload payroll in preparation of other moves. So far, they’ve already cleared more than $100 million with Trea Turner, Justin Turner, Craig Kimbrel, Tyler Anderson, Andrew Heaney, David Price and Bellinger now off the roster, though they might bring one or two back.