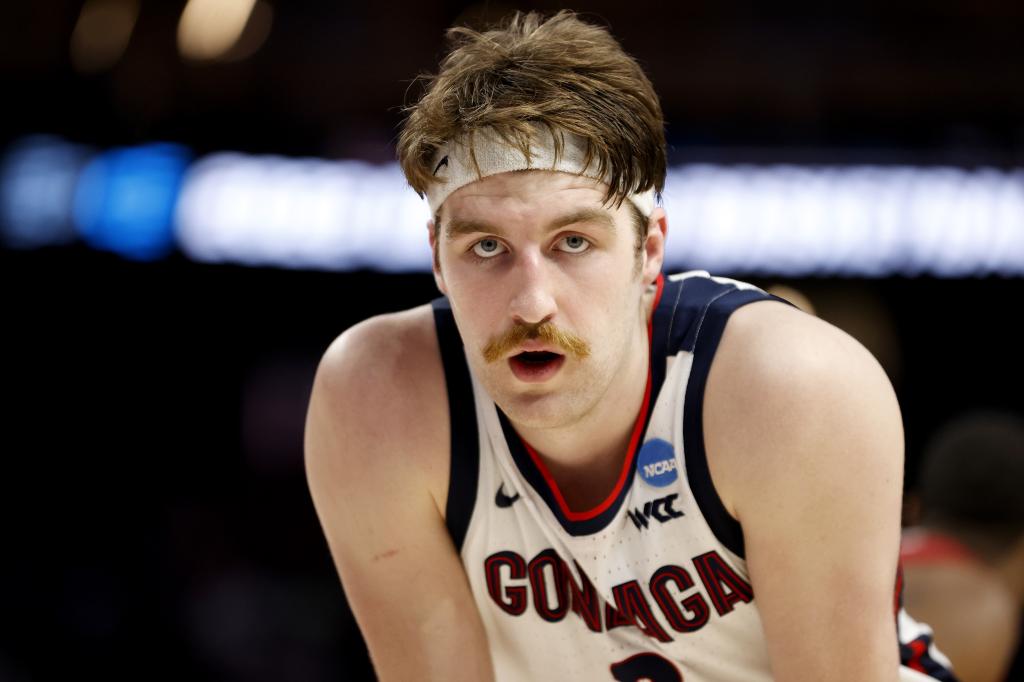 The college basketball season tipped off on Monday, but over the first few days, there weren’t any high-profile matchups. That changes on Friday with a big slate of games featuring teams that can make some noise in the NCAA Tournament.

Here is a look at two key games on the first big night of college basketball.

Two storied programs meet aboard the USS Abraham Lincoln in San Diego when Gonzaga faces Michigan State. A lot was made when the Zags got blasted by Tennessee, 99-80, in an exhibition two weeks ago. However, I wouldn’t read too much into it.

Gonzaga has struggled to defend quick, athletic teams like Tennessee in the past. We saw it last season when the Bulldogs lost to Alabama and Duke by giving up a combined 175 points. Michigan State doesn’t have the same athleticism along the perimeter to exploit the Zags’ weakness.

Chet Holmgren is gone but Gonzaga will still be tough down low with Drew Timme returning for what seems like his 12th season in Spokane. The Bulldogs also made an underrated splash in the transfer portal by adding former Chattanooga star Malachi Smith (19.6 PPG). Bottom line: The Zags are still loaded.

One thing to watch in this game early is the pace. Michigan State can usually play fast or slow under Tom Izzo, but the Spartans don’t want to get into a track meet with Gonzaga. The Bulldogs ranked sixth in tempo last season and few teams that run with the Zags live to tell about it.

Michigan State brought in eight top-100 recruits and I expect the Spartans to get better during conference play. However, right now, Gonzaga looks to be the superior team. I’d lay the points here.

A really interesting game on Friday pits Stanford versus Wisconsin. This game is being played in Milwaukee, where the Badgers rarely lose. Stanford is my sleeper team in the Pac-12 this season, while Wisconsin is probably being underrated for the 20th straight year.

Wisconsin looked good in its opener, cruising past a solid South Dakota team at home. People typically sleep on the Badgers’ talent because they aren’t loaded with five-star recruits but keep this in mind: Wisconsin is the only squad to have two players named to the preseason All-Big Ten Team with forward Tyler Wahl and guard Chucky Hepburn.

The Badgers surprised people (again) by winning a share of the Big Ten regular-season title last year. but lost stars Johnny Davis and Brad Davison. Still, this is an upper-tier team in the Big Ten.

Stanford is an experienced squad with one of the country’s better front courts led by forwards Harrison Ingram and Spencer Jones. That dynamic duo could give Wisconsin fits in the paint.

The Badgers really struggled on the offensive glass last season, while Stanford ranked 19th in defensive rebounding percentage. If Wisconsin isn’t hitting its outside shots, the Badgers won’t see many second-chance opportunities.

This should be a close game throughout so if you can get Stanford at anything over +3 points, I think there is some value in backing the Cardinal.