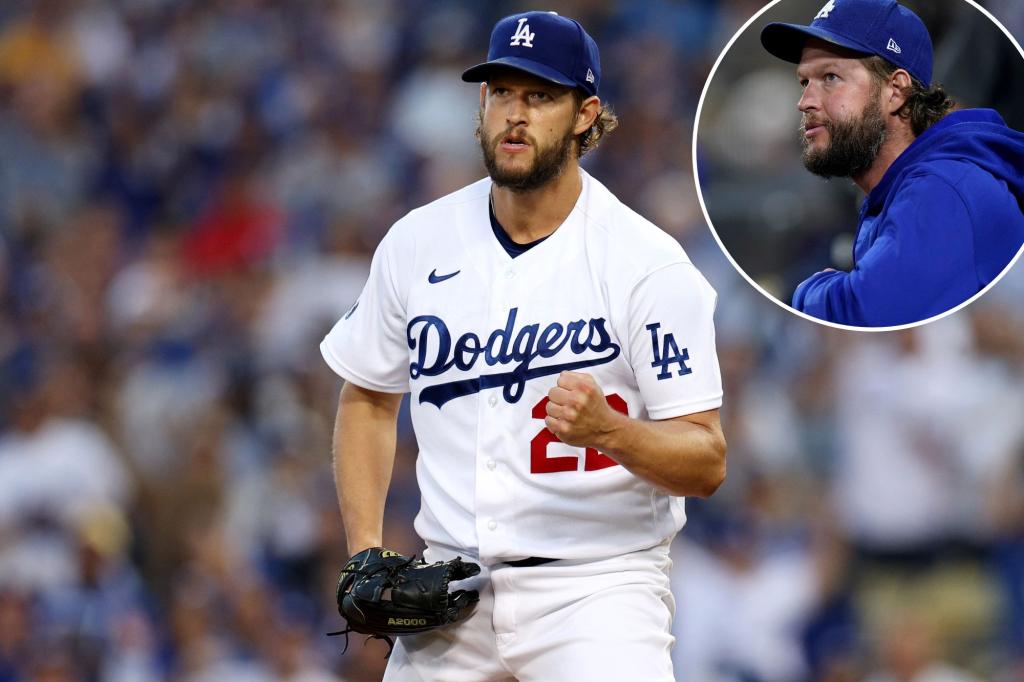 The Dodgers were not going to give other teams a chance.

MLB free agency started Thursday at 5 p.m. and soon after multiple reports followed of future Hall-of-Famer Clayton Kershaw closing in on a deal to return to the Dodgers for his 16th season.

It is expected to be a one-year deal for the veteran lefty.

The Dodgers didn’t extend a qualifying offer to Kershaw before free agency began, but president of baseball operations Andrew Friedman made it clear bringing back the 34-year-old was a “top priority.”

“Things just feel more right in the world when Kershaw is wearing a Dodgers uniform,” Friedman said during this week’s GM Meetings in Las Vegas. “That’s just how it lands with us, but we couldn’t respect more him and (wife) Ellen going through this process.”

Last offseason was more uncertain for Kershaw after ending the season on the IL with a forearm injury. All options were on the table as Kershaw could have considered retirement or signing elsewhere. The Rangers, and the chance to be close to his family, were considered by some a possibility.

“We’ll see what happens,” Kershaw said after the 111-win Dodgers were upset by the Padres in the NLDS. “Going home and being around and being a full-time dad changes your perspective on things. But as of right now, I’d say I’ll play again.”

Kershaw will now be only the second Dodger to play 16 seasons with the team, joining Hall of Famer Don Sutton.

Friedman said starting pitching was high on the Dodgers’ agenda, and retaining Kershaw will keep him in a rotation that includes Julio Urías, Dustin May, and Tony Gonsolin.